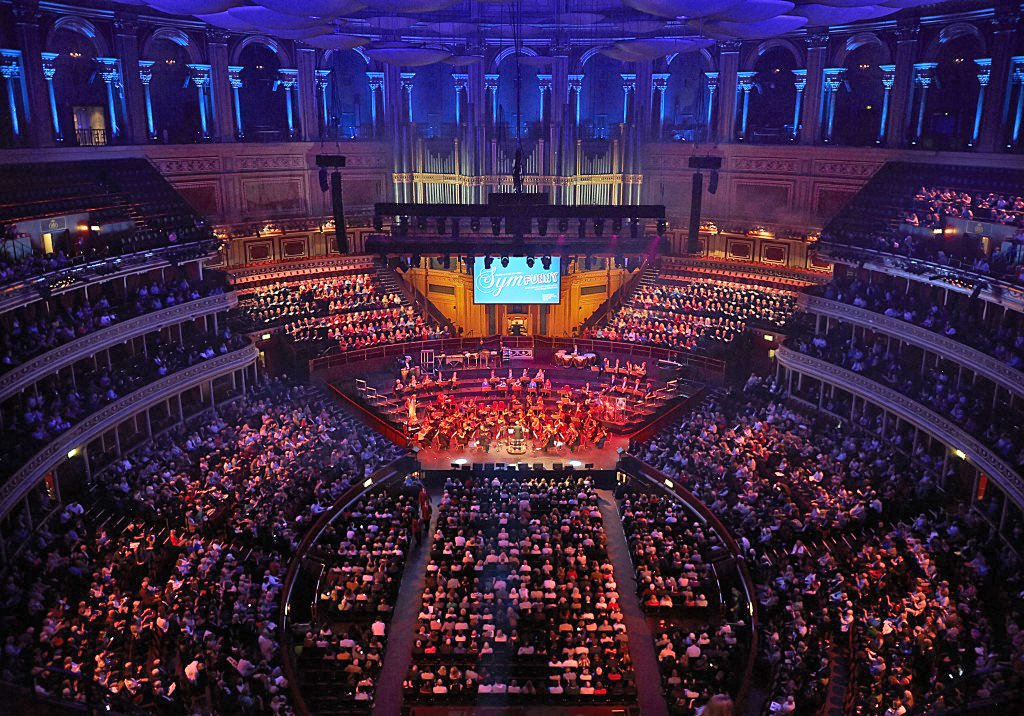 Is the picture too large? You couldn’t see the orchestra and teeny tiny James conducting if I posted it any smaller. Symfunny was a huge success. It was a fantastic night, everyone, both performers and audience were incredibly warm and generous and Parkinson’s UK announced that 125k was raised for research into new treatments and that golden ticket, a cure.

We were both overwhelmed by the support we received from friends and colleagues and even some people we’d never met before.