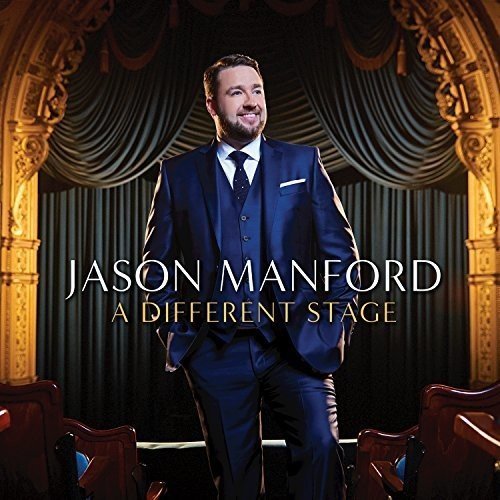 Yes, it’s official. Having spent several months this year recording him, we can verify that not only is he a really lovely bloke, but Jason Manford can sing - and really rather well.

In fact, he’s been singing for years having toured the country in several musicals but most people still only know him as a comedian instead of the all round entertainer he is.

James first conducted him in a duet on Alfie Boe’s tour years ago and was really taken aback at how good he was. He was then kind enough to perform for free twice at our RAH charity concerts for Parkinson’s UK, Symfunny No.1 & No.2 so we are keeping our finger’s crossed that his album is a success.

Unsurprisingly, it is rare nowadays for us to be introduced to new songs in the corssover genre, if we haven’t come across the song before, there is normally a reason why it hasn’t been recorded or performed much!! BUT we were delighted to be introduced to It’s Impossible by Armando Manzanero. Jason wanted to put it on the album because it was his Nan’s favourite. It’s a lovely song, go have a listen.